We wanted to go to Omosako first thing today , but he was out harvesting until lunch time .This was bad news as we

had to be back at Okayama train station for 6pm , and its two hours plus from the farm . We got there around 12 , as there was no one in travelling distance we could visit , plus it gave me a couple of hours to catch up on work in my room . On arrival we found that no one else was there , so immediately got catching koi up . First pond was 13 males , including shiros ,gin rin shiro  ,  kujaku , showa and kawarimono . 35-45cm

There was also some female around the same size , and i managed to get 7 nice ones , all female .

To be honest , was already happy , with what i had bought , there seems to be a shortage of shiros around this year , especially in Niigata . But then i was surprised when the breeder asked me if i was happy to select male tancho showa , well i had to think about that for about 1.37 seconds , trying to pretend i wasnt interested lol ! Any way , we were taken to the pond , and i was very happy with the given price , and they diddnt look like males , so  selected around 10 shiros , gin rin shiros , tancho showa and gin rin  tancho showa . All around 50-55cm , with a few may be smaller .

I then set around selecting from the female pond , there was tancho showa in there but not good enough , i soon selected enough to pick through . Selections done , and pictures taken , about that time i was distracted by some one talking to me , and i forgot to do videos of all the female shiros except one ! 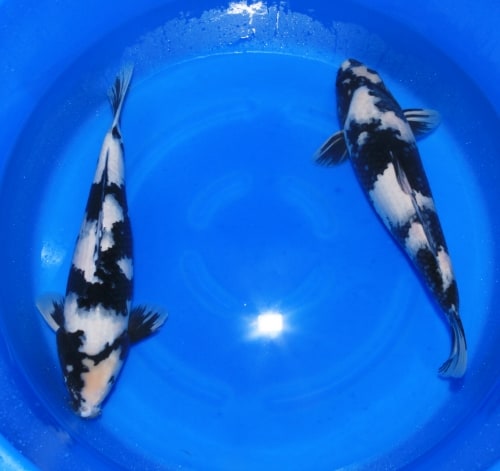 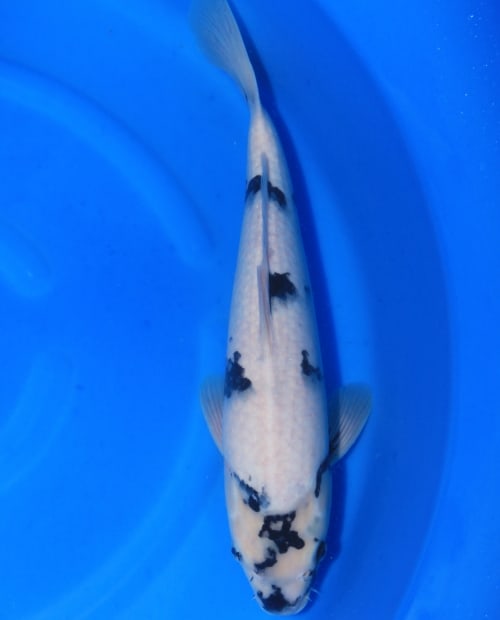 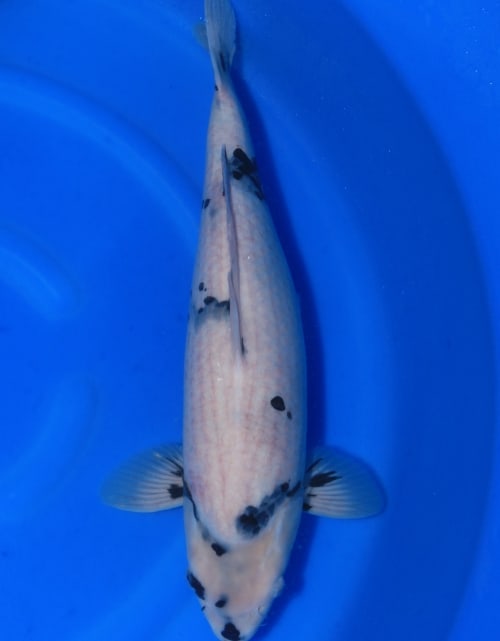 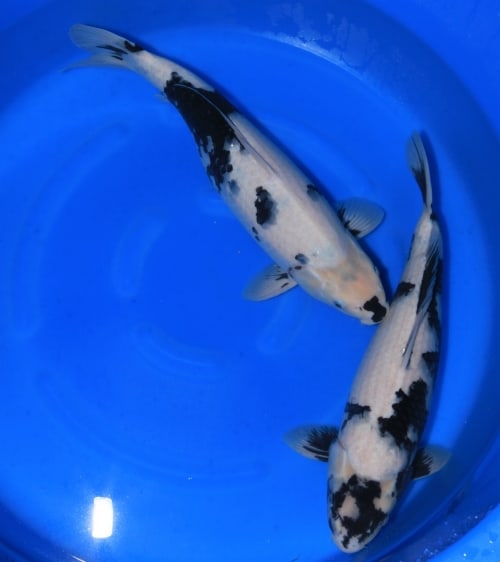 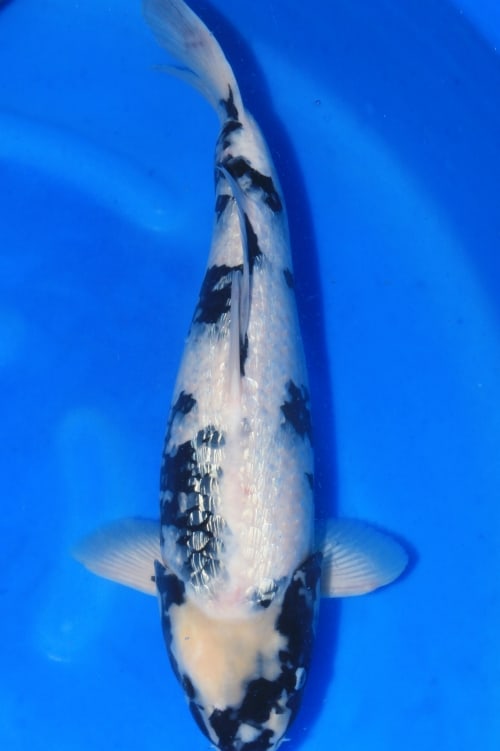 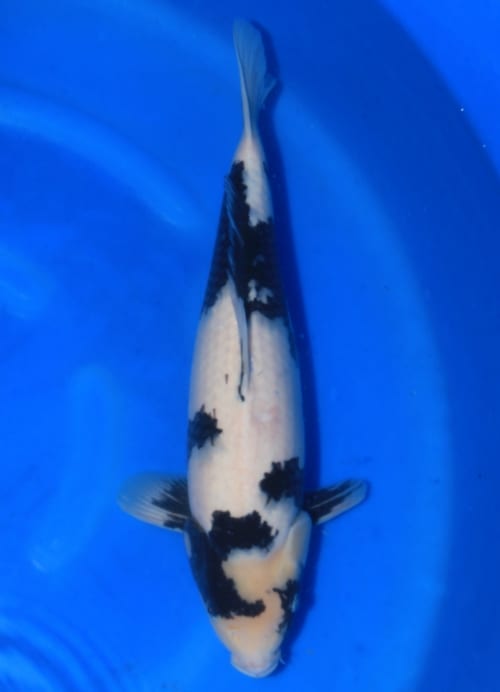 So that ends our trip , its been a long one , but keep watching the website , as we have many more koi to still add on there , some from this trip , and some in the shop already , and some we are growing on ! Im now on my way to Tokyo , and then tomorrow i will fly home . Speak to you all soon ............Gary