So today finds me leaving Tokyo , to go to the south on the bullet train . I decided . although three and a half hours , it seemed easier and more direct , than messing around getting to and from the airports . After speaking to some one today who flew in the typhoon . it was even a more wise move than i thought !

I arrived at Takigawa koi farm later than expected .This due to missing a connection , as my bullet train was running late due to the typhoon . Takigawa san , was also working late , moving around koi from a large harvest , many hands make light work , so we all chipped in and within an hour we were leaving for the hotel . As a thank you for helping him , he bought us dinner , which was very nice !  Tomorrow we go to SFF , or Sakai Hiroshima as he is sometimes better known . Really looking forward to this , as not been down here for 15 or so years . No koi today , but saw Mount Fuji , and took a few pics that made me chcukle . 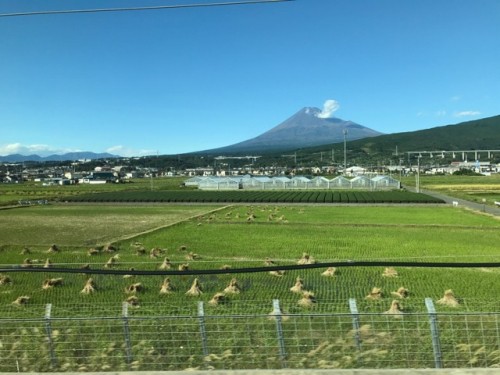 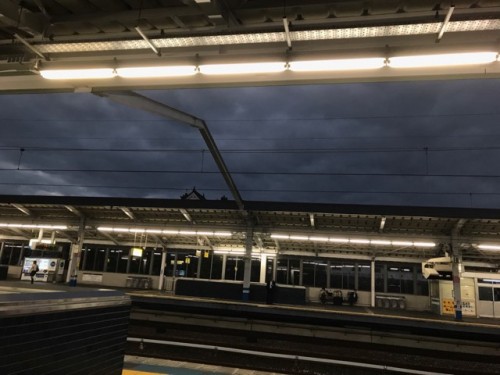 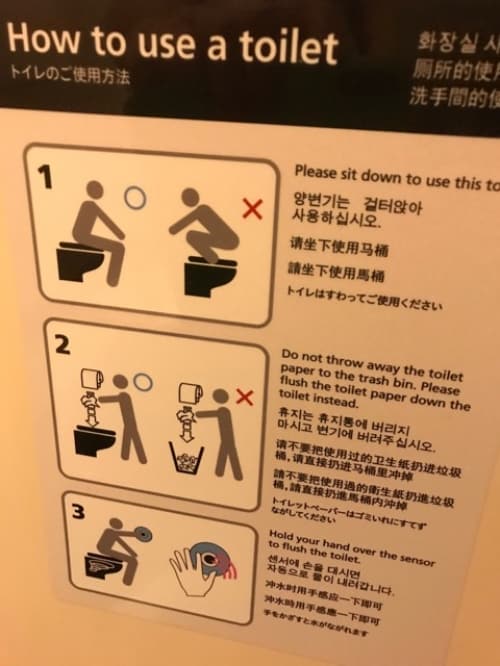 Health and safety is always on my mind , falling cans can cause serious injury , so best be careful ! 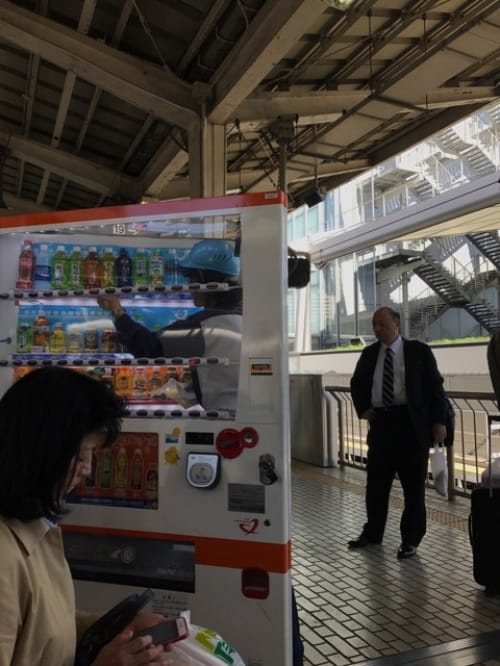