Travelling to Japan , can be at best  a little testing ! Today , that testing was put to its limit . I arrived at Heathrow  , as always , with time to spare , only to find out , that the plane had gone technical . That means to the non aviation technicians among us ( including me ) , that it had broken down . For some reason during the routine maintanance , the cowlings that surround  the engine  couldnt  be closed . This caused a two hour delay in take off , then on arrival at Haneda , we were disembarked onto coaches , instead of the main building , and guess what , there wasnt enough coaches to go around , so another 1/2 hour delay , combine that  with the first customs search in 40 visits , meant i was struggling to get my normal bullet train to Niigata ! But after a mad dash across Tokyo station , i got the train with a minute to spare ! The next hour 40 mins were spent trying to relax and get me into koi mood , as i was far from it as i slumped into my seat for the long train journey . 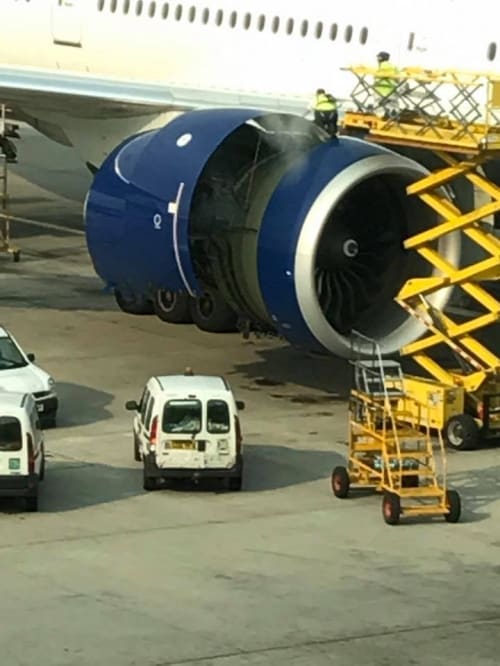 I was met at the station , by our agent , and went straight to Yagenji koi farm . It had to be the first visit , as we had reserved many , many nisai there over the last week . Yagenji quality , seems to be climbing up and up , every year , and some varieties sell out very quick , so i needed to ensure i had some . I took a long look over the stocks we had reserved , and was very happy , shiros , showa , kikusui , kohaku , karashigoi and even some gin rins .All i had looked at were very good quality , and i confirmed that i would buy all . Many boxes , and ill try and get them all on here today .   While i was here , i noticed some doitsu sanke . Doitsu and unusual varieties , seem to be very popular again , so i bowled three nice female sansai examples .Two were around 50-55cm , while the other was bigger at around 55-60cm .  I needed another smal koi , to add into the box of two nice shiros i had purchased already , and found a very nice 40cm approx showa , that i really liked , the brothers thought was female ! So a nice bonus . 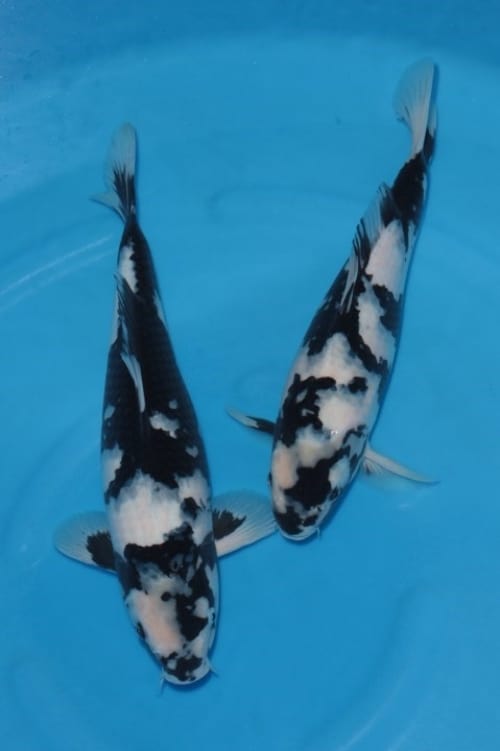 It was around this time , Mark Gardner arrived at the farm . For those of you who follow me on facebook , know the day before i left , my camera stopped working , seems the auto focus packed up . I took this pic while we were all talking about it , it looks like Chris is rolling up his sleeves to get stuck in , Mark looks like he is calling on all his photographic skills to help me out . But in reality it was , " lens is buggered mate m you need a new one "  lol , cheers guys ! 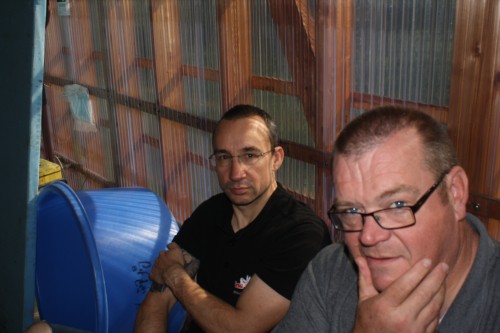 I then checked over 5 nisai i had pruchased a few days ago , very nice kindai showa , maruten kindai showa and two Kikusui , all around 45cm .

Video of the two higher quaity shiiros .Both  aound 40-4cm and both female .

Tuesday PM will arrive a little later , as im starting to get tired from the jet lag , and i know a few of you are waiting to to read the blog , so ill publish it in two parts !